We’re not going to be starting a war on which system is better and why it is. The simple fact is that CrossFit has made a big impact and it doesn’t look like it’s going anywhere too soon. There are a lot of people who have been getting into exercise through this particularly high-intensity system and that’s only a good thing, so long as they’re responsible about it. So instead, we’re going to look here at why CrossFit has made such an impact and why it won’t be going anywhere anytime soon. 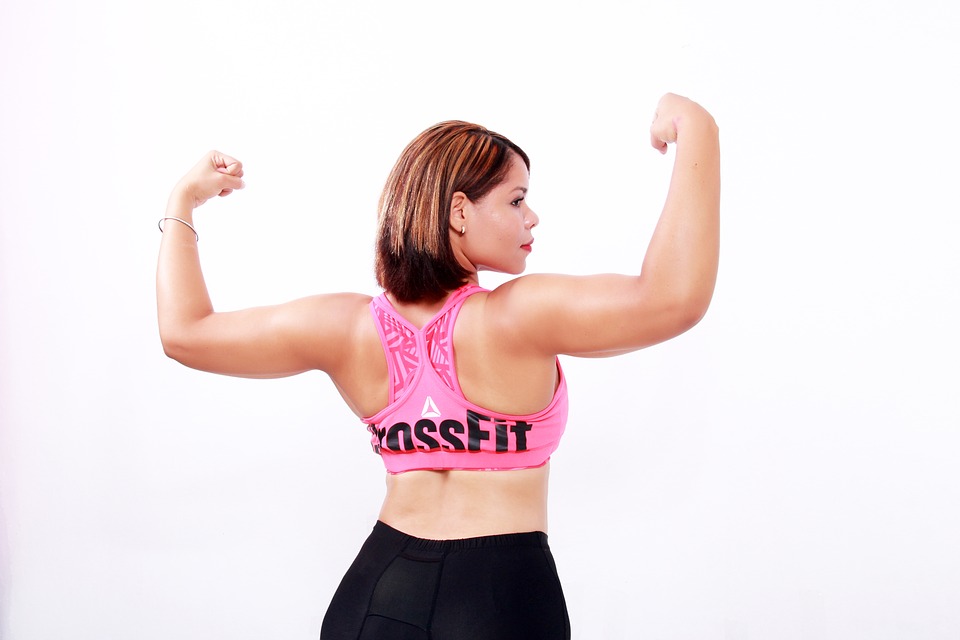